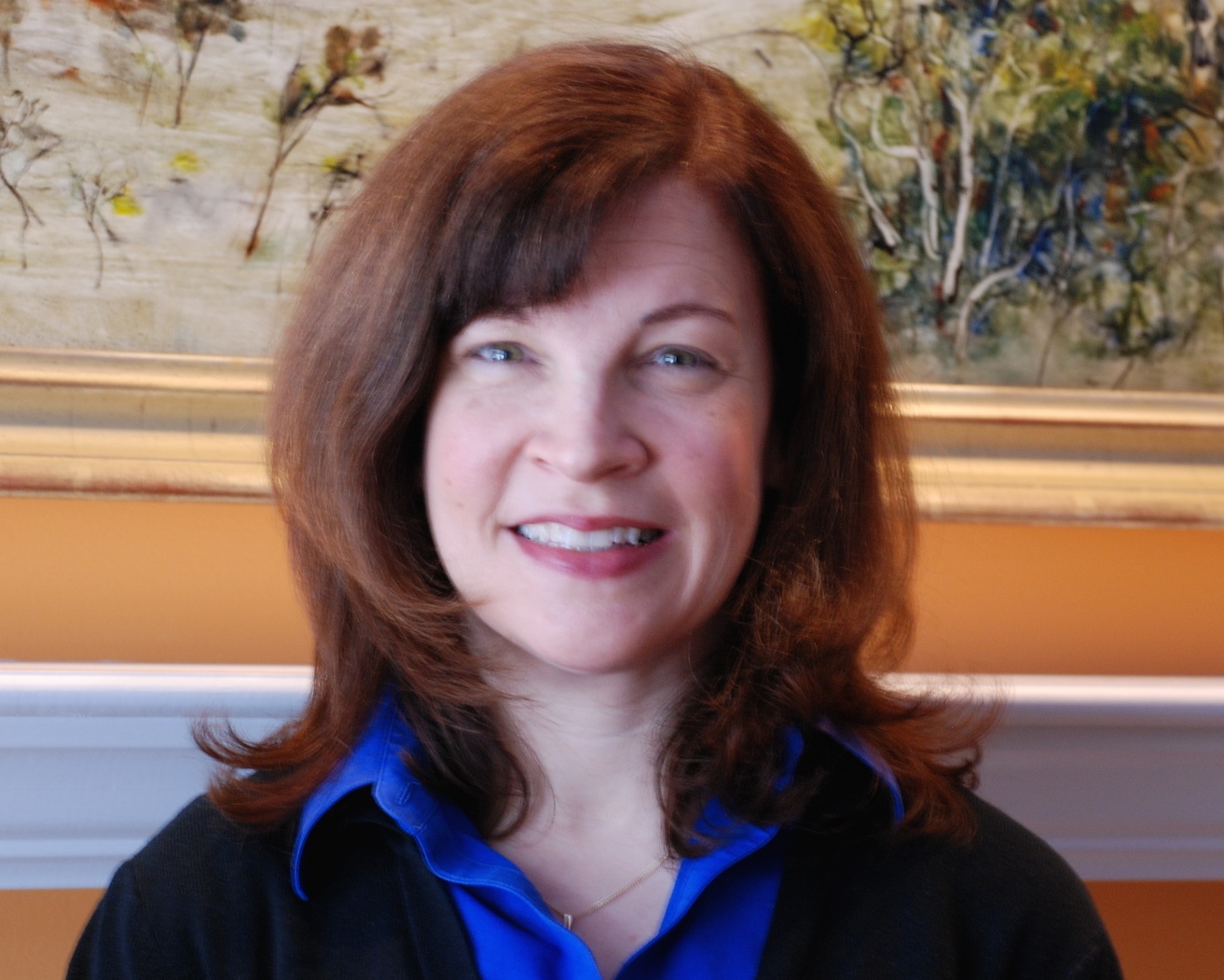 Dr. Janice E. Brunstrom-Hernandez MD earned her bachelor of science degree in biology in 1983 from Pacific Lutheran University in Tacoma, Washington, and her medical degree in 1987 from the Medical College of Virginia at Virginia Commonwealth University in Richmond, Virginia. She moved to St. Louis, Missouri where she completed her pediatric neurology training at St. Louis Children's Hospital and Barnes-Jewish Hospital in 1992 and then a postdoctoral research fellowship in Developmental Neurobiology in 1995 under the mentorship of Dr. Alan Pearlman MD before joining the faculty at Washington University School of Medicine.

In June of 1998, Dr. Brunstrom-Hernandez founded the Pediatric Neurology Cerebral Palsy Center at St. Louis Children's Hospital and Washington University School of Medicine (a Center she directed until she moved to Texas in December of 2014). Under her leadership, the Cerebral Palsy Center has treated more than 2,000 patients from all over the United States and around the world. Dr. Brunstrom-Hernandez has also established several adaptive sports programs for her patients including martial arts, swimming and basketball. In 2003, she founded the Carol and Paul Hatfield Cerebral Palsy Sports Rehabilitation Program at SLCH that includes Camp Independence, an intensive adapted summer sports program for children and adolescents with cerebral palsy that continues today.

Dr. Brunstrom-Hernandez is certified by the American Board of Psychiatry and Neurology. She participates in clinical research. She was a member of the NIH Taskforce on Childhood Motor Disorders. She recently directed a large NICHD-Best Pharmaceuticals for Children Act multicenter study of oral baclofen for the treatment of spasticity in children with cerebral palsy. She is a steering committee member of the International Multidisciplinary Prevention and Cure Team for cerebral palsy (IMPACT for CP) established 2013. She is a member of the Child Neurology Foundation board of directors and a member of the Scientific Advisory Committee for the Cerebral Palsy Foundation.

Dr. Brunstrom-Hernandez is an outspoken advocate for individuals with CP. In 2006, she testified before the House Committee on Appropriations on behalf of Reaching for the Stars, Inc. a Foundation of Hope for Children with Cerebral Palsy, urging Congress to support a CDC-based national cerebral palsy surveillance program and to increase NIH funding for CP-related research. In 2007, she was named outstanding Missourian of the year, and most recently in 2014, St. Louis Mayor Francis Slay proclaimed October 1, 2014 to be Dr. Jan Brunstrom-Hernandez Day in St. Louis, Missouri.

On a personal note, Dr. Brunstrom-Hernandez ("Dr. Jan" as many of her families call her) has first hand experience living with cerebral palsy and has had to deal with many of the challenges faced by individuals growing up with CP. She was born 3 months prematurely and, as a result, has spastic diplegia and uses a cane to walk.

Dr. Janice E. Brunstrom-Hernandez MD earned her bachelor of science degree in biology in 1983 from Pacific Lutheran University in Tacoma, Washington, and her medical degree in